Timeline Orlando Productions has been involved in a variety of projects including and not limited to 2 mainstream productions.

The first a non-released feature entitled Tom and Marlo by director Christian Guevarra. The second feature entitled “Seventh Moon” from the co-director and writer of The Blair Witch Project. On the DVD version of the feature, Timeline Orlando Production’s Producer Juan Rosa worked on the Behind the Scene’s piece entitled “Ghosts of Hong Kong, the Making of Seventh Moon”

We take pride in learning exactly what is expected from us and delivering. Our promise is to capture something special. 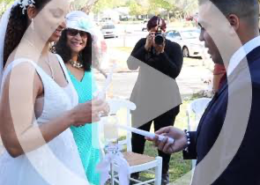 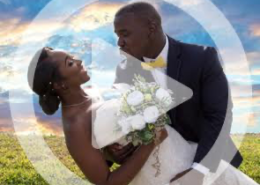 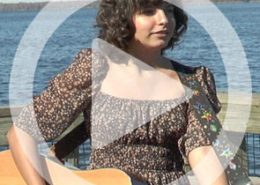 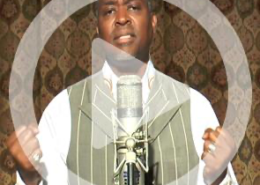 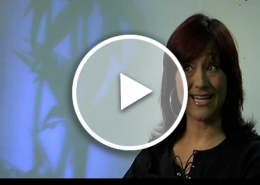 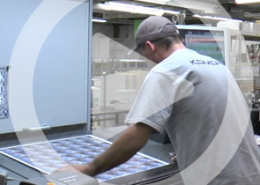 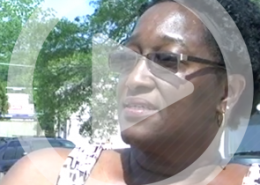 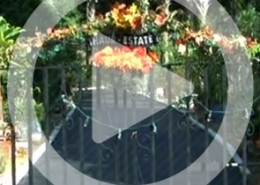 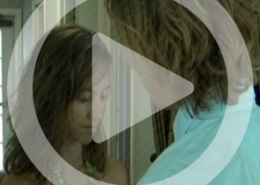 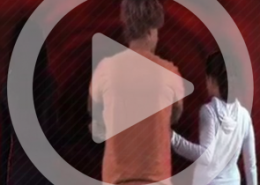